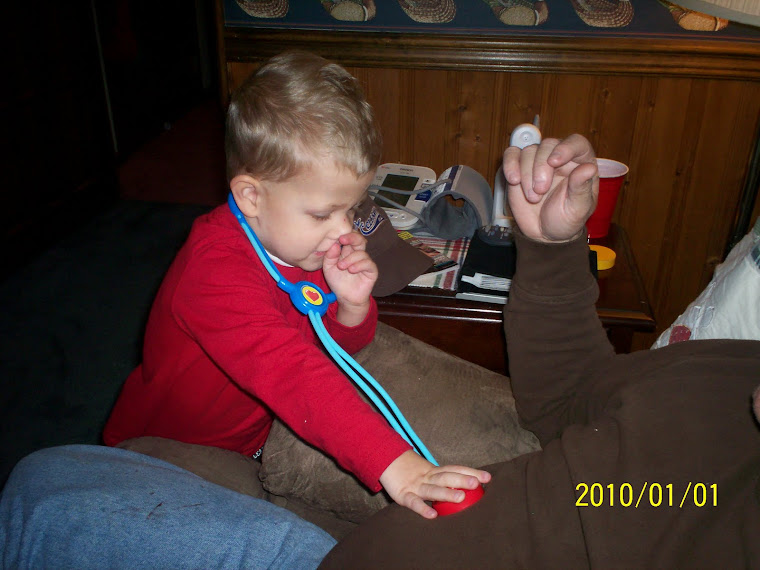 Time Flies, My Fraggles are growing up. 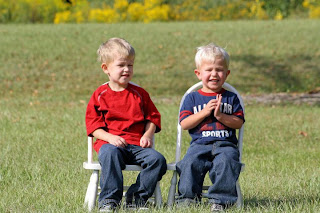 It has been a few month since Cole had his first seizure and was hospitalized. I think the seizure had a greater effect on the rest of us more than Cole.  For me it was a reminder of just how fragile life is.  A lesson I thought I knew well. We all become comfortable in our circumstances. Forgetting that life does and can happen to us or to the ones we love.

In the meantime Cole has not missed a beat. Smiling and watching Belle and Thomas, shooting baskets and trying to knock down Marcia's hanging ferns. 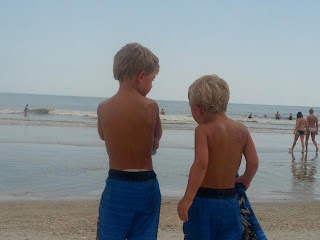 Cole receive the most improved award at school. His teachers have done an amazing job. He continues to add to his vocabulary, to count higher and higher.  Not enough words or time to thank them.

Cole's progress may be small when measured against other children but every little thing means so much to us and you can see his pride in himself when he does something new. 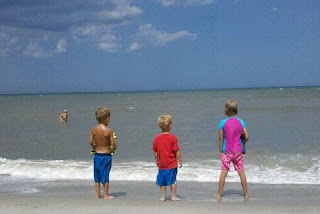 You never know what it is going to be.  The other evening he climbed into my lap, put his head on my shoulder and said, " tell a secret, Pappy". Then he leaned in close to my ear. In a voice so low I could not understand the words he told me his secret. A secret it will remain.

Cale started to school and went for two weeks before the year was out.  His Mamma says he liked it and ready to go everyday. Cale is definitely ahead of the curve as compared to Cole.  He is constantly asking questions and making pronouncements about what he wants to do and what he is doing.

Really not much to report other than they are both doing well. 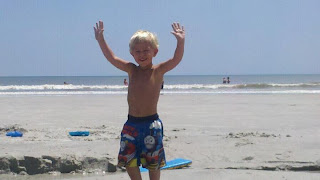 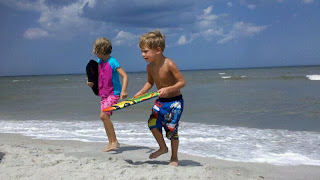 I started this post several weeks ago.  So I can now report that Cale is in school and got sick his second day with a bug, doing better according to his Dad.  Cole is back and school and getting into the swing of things.

Haven't got a full report on Erin yet,  But I am sure she is doing things her way.

I will be back after the Team up for a Cure event on Friday, August 25th.  Thanks everyone.
Posted by Jim Baker at 5:32 PM